What Is Penalty Interest And How Is It Calculated? 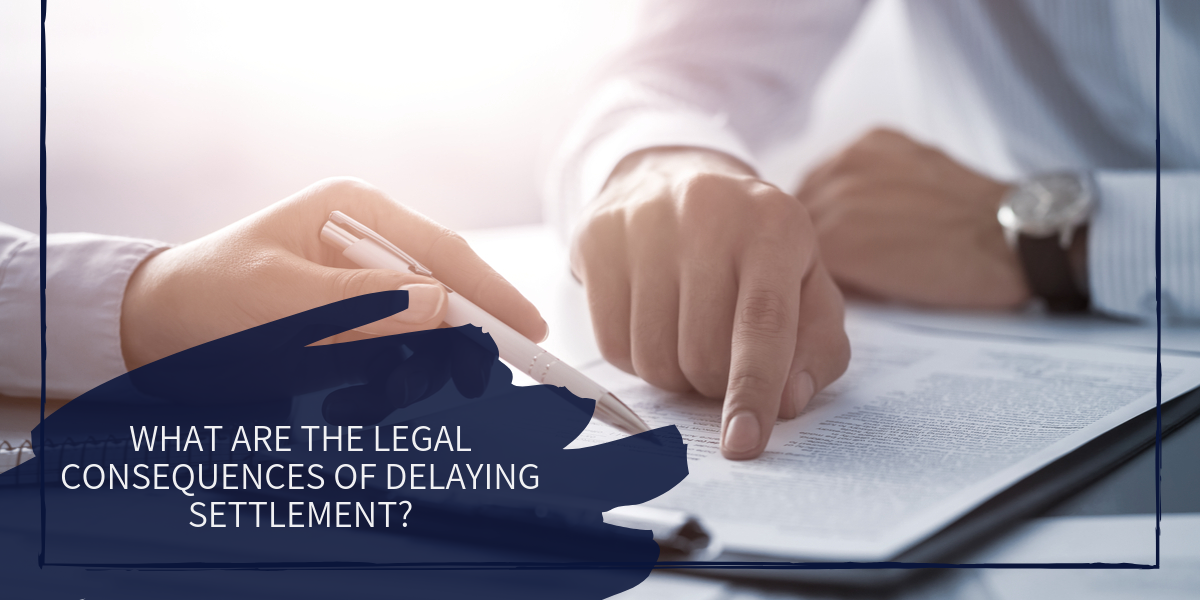 Let’s take a look at penalty interest, what it looks like in practice and how much it can cost you as a purchaser if you are not ready on settlement day.

So for every day the purchaser doesn’t settle they will have to pay $164.38 in penalty interest.

Be careful of ‘penalty interest’ and ‘additional costs’ special conditions

One thing that your lawyer will discuss with you is Special Conditions that inflate the amount of penalty interest owing if there is a delay at settlement. In many cases (particularly we have found those contracts drafted by larger law firms) the rate of penalty interest will be lifted from 2% to 4% plus the current rate in the Penalty Interest Rate Act.

Additionally, some firms will also include a special condition that burdens the purchaser with significant legal costs if there is a delay. They require the purchase to pay for the cost of the additional legal work which can often be hundreds of dollars.

How often is penalty interest charged on the delay of settlement?

Anecdotally speaking, a significant delay to a settlement date is rare enough so that we don’t expect it, but common enough to know what to do when it does occur. A huge breakdown at settlement happens in only 5-10% of files and is usually because the purchaser cannot secure their finance in time.

There really aren’t that many other significant issues that will cause a delay. The vendor is generally motivated to close out the transaction (especially if they have a new purchase they need funds for) and the Purchaser is preparing to move in. Outside of a significant dispute between the parties, most settlements go through on time.

To avoid disputes, have a look at our article on Special Conditions and ensuring that they are drafted correctly in the Contract of Sale. Click here to read more.